Heritage Lounge / blog  / What are flight boards and why are they so popular? 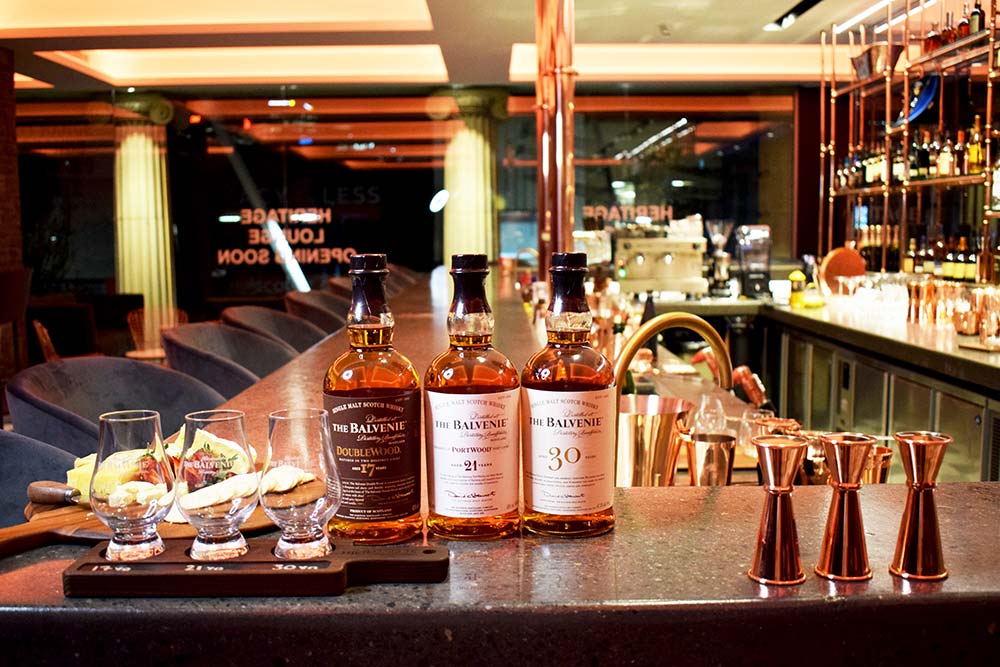 What are flight boards and why are they so popular?

Aussie socialites are continually searching for new and creative ways to enjoy a night out. New nightlife venues are regularly appearing in the inner city, as well as in the greater suburbs of capital cities. But, a bar must do more than open its doors to attract a crowd of people about town.

The truth of the matter is that most modernisers do not necessarily care about the venue itself. They care about what that venue has to offer. Show us what ya got, nightlife!

Appearing more and more frequently on beverage menus across the country are an innovative product: flight boards.

If you have not heard of flight boards before, you may be a little confused. Thankfully, the team at Heritage Lounge have all the answers about what flight boards are, and where you can find the best drink tasting boards in Sydney.

What are flight boards?
Yes, a flight board is the screen in an airport that tells you when to start panicking about finding your departure gate.

But, the phrase flight board does have another meaning, too. In the drinking world, flight boards refer to a wooden plank or paddle that has a selection of varied drinks on it. Each drink is usually only a portion of a standard drink, so the drinker can taste a range of drinks rather than buying an individual bottle or glass of each.

Think of it like a food tasting platter… except 100x better… because… well… alcohol.

All good flight boards will come with a recommended drinking order so that the drinker’s tasting palette is not damaged. Typically, the order will begin with the lightest beverage, and conclude with the heaviest.

Originally, flight boards were popular predominantly amongst beer drinkers. Breweries across the country were offering beer paddles so that beer enthusiasts could taste the entire rainbow of brews. Some wineries also jumped onto the bandwagon, offering wine tasting boards to satisfy their guests.

It is only recently that bars and clubs have begun acknowledging and embracing the fame of the beloved board.

Why are flight boards so popular?
It is a no brainer as to why flight boards have soared in popularity. They are the ultimate way for guests to evolve the act of drinking into a more sophisticated encounter.

If you cannot muster an entire flight board to yourself, then you might like to share with a friend or request a customised smaller version of a board from your bartender.

Most bartenders will give you a degree of flexibility and choice with your board to ensure you are getting drinks that suit your individual taste and drinking habits.

Where are the best flight boards in Sydney?
Not every nightclub and bar in Sydney has taken on the challenge of offering flight boards to their guests. Admittedly, the flight board concept does not quite match some clubbing scenes.

Just imagine hundreds of people on the dance floor, each holding a metre long wooden plank of drinks. Sure, it might make a humorous video… but is it something you would want to be involved in? Probably not. Let’s leave getting whacked in the head with a plank for another day.

There is little questioning that flight boards are best when accompanied by a meal, so we recommend attending a bar that provides an appealing food menu too.

At Heritage Lounge, we have taken the idea of a flight board to another level by offering our guests an aging flight board. Our signature tasting flights allow drinkers to try the same drink, but from different eras in time. Not only is it a chance to taste a variety of liquors, but you will have the opportunity to compare how a certain spirit tastes at different points of the aging process.

The historical drinking experience can be paired with our traditionally classy grazing menu and time-honoured building. For the best flight board experiences, we encourage you to join us on Church Street, Parramatta.