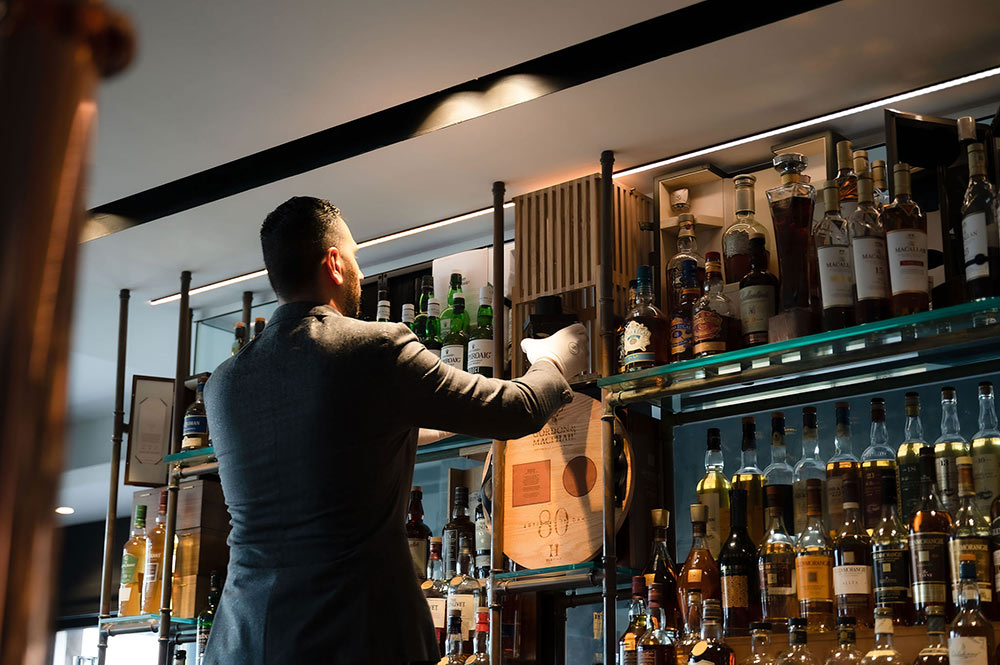 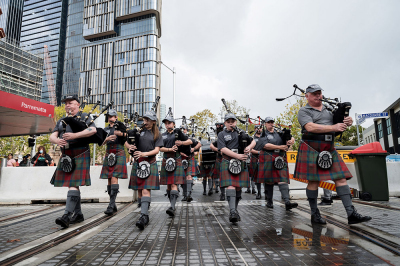 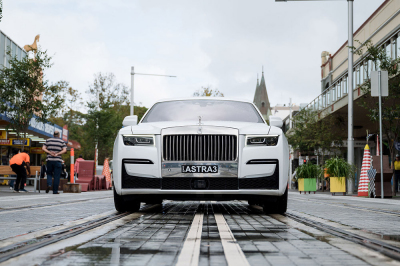 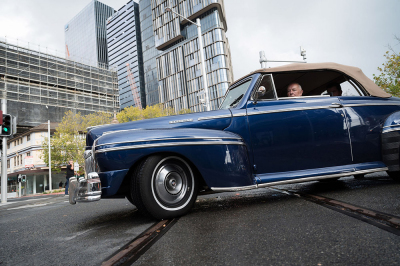 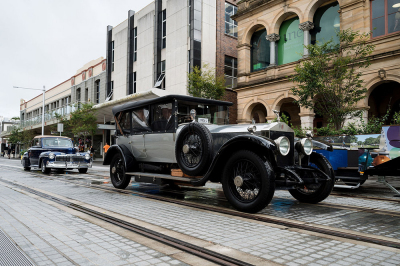 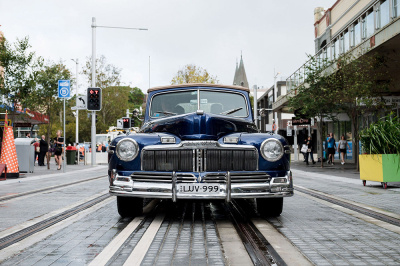 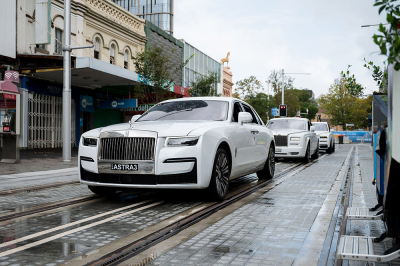 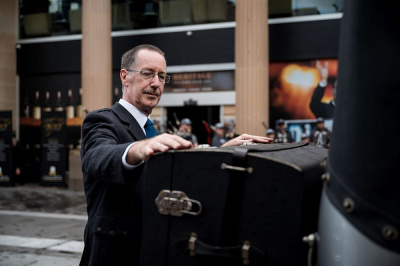 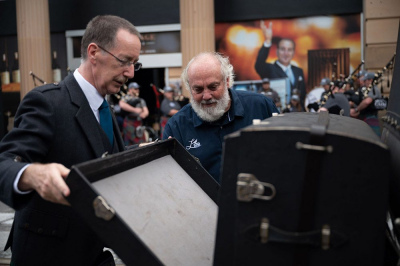 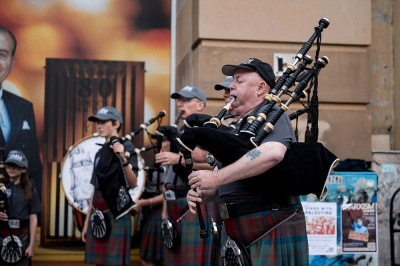 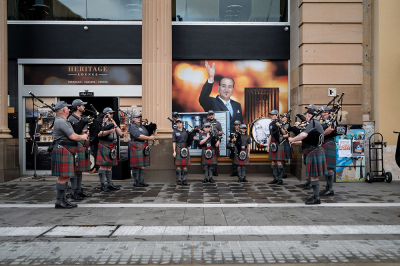 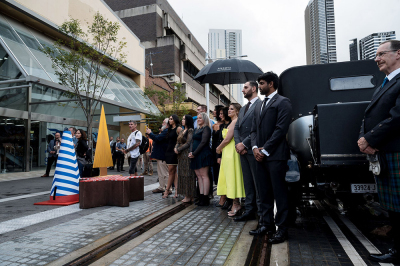 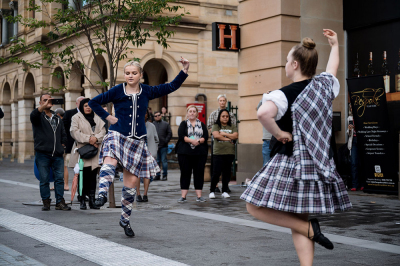 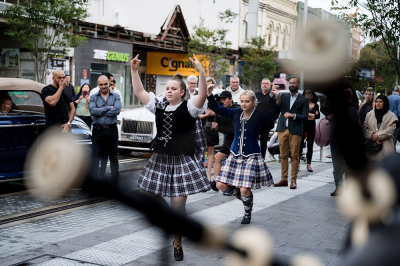 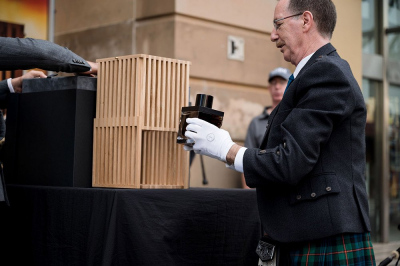 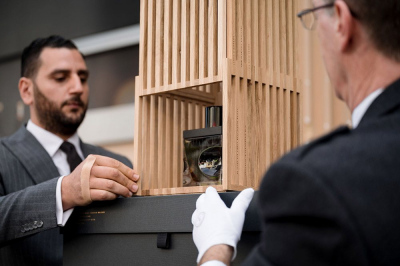 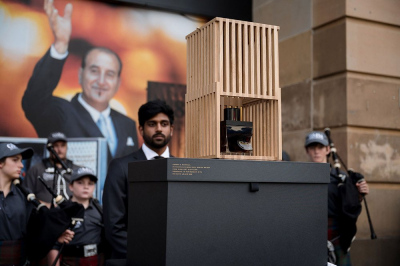 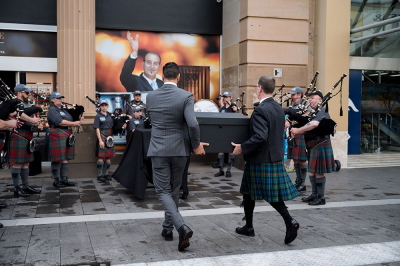 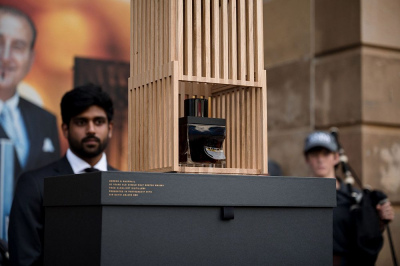 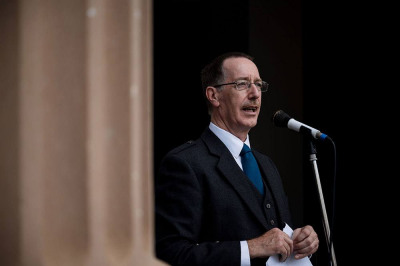 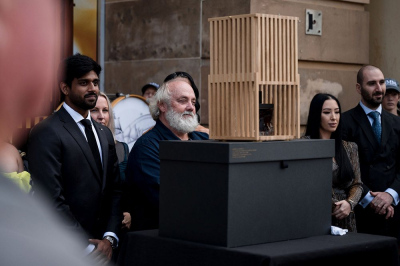 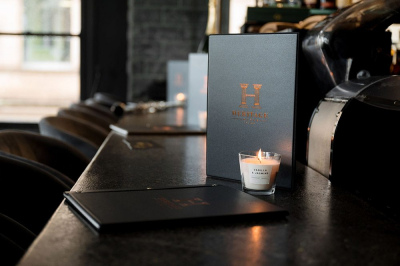 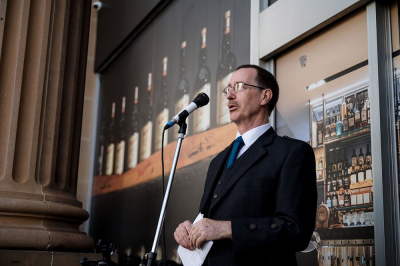 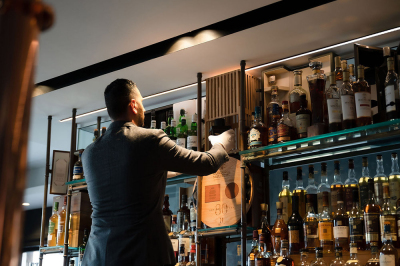 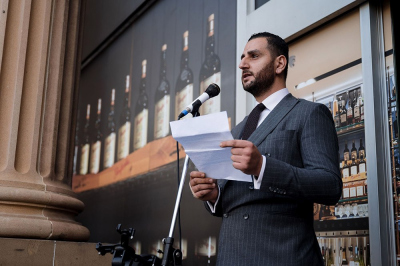 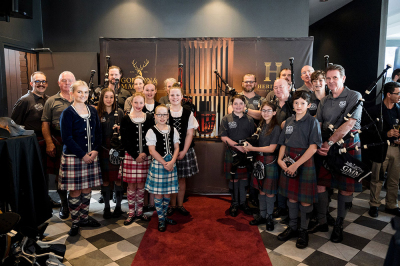 Whisky connoisseurs, we have some amazing news.

250 bottles have been produced globally and the first, sold at auction, went for $262,000 AUD. Gordon & MacPhail released two bottles on the Australian market and one of them is now in our possession.

Everyone has greatness in them, but the context in which a person finds themselves is critical in determining the extent to which their greatness can be expressed. Historical figures, from Leonardo Da Vinci to Abraham Lincoln, flourished in their moments of history.

At Heritage Lounge, we take our responsibilities very seriously. More than a pub Parramatta locals love, we pride ourselves on our ability to provide the people of Parramatta and Sydney with top-shelf experiences, to enable them to choose greatness for themselves.

Interstate and international visitors will also have this choice at our Parramatta bar, and the opportunity to truly understand the standards of brilliance and innovation through which Church Street has eternally etched its name in Sydney nightlife.

Join us in celebrating this historical moment on March 31

On March 31 at 4:00pm, Heritage Lounge will be holding an open-air, public parade down Church Street to mark the release of the longest-aged single malt Scotch Whisky in history and to celebrate this unique historical moment.

In line with the age of this whisky and to bring Parramatta’s heritage to life, the parade will feature a marching band of pipers and vintage cars. Grainy, greyscale photographs summon an incomplete image of the vibrancy and the character of 1940s Parramatta. Together, we’ll be bringing the era of bottling back to life in full-colour, full-volume, and with a full-scale celebration.

Don a vintage tailored suit and venture to Church Street for an evening of celebrating what’s best in life. Everyone is welcome, whether you intend in partaking of the 80-year-old single malt, or would rather sample from our Vault Menu or cocktail bar.

The Gordon and MacPhail 80YO single malt Scotch Whisky was matured in an oak cask that had first been used for storage of grape juice, fortified wine, and sherry. Subsequently it was filled with whisky distilled from barley malted on-site and dried using peat from a local moss.

Meanwhile, across the globe, Australia’s history unfolded. World War II concluded, Holden was launched, Cyclone Tracy hit Darwin, the Olympic Games in were held in Melbourne in 1956 and Sydney in 2000, and the Opera House was completed in 1973. All the while, this whisky was gradually, patiently accruing character within its carefully curated oak cask.

The result sits in a crystal decanter, its amber tones catching the light. Aromatic of tropical fruit, resinous of wormwood and rosewood, sweet on the palate yet retaining a spiciness, a smokiness, an almost leathery, dry afternote – it’s an outspoken testament to the inherent value of the ageing process. But it must be experienced to be understood, and to share in the full benefit of that understanding.