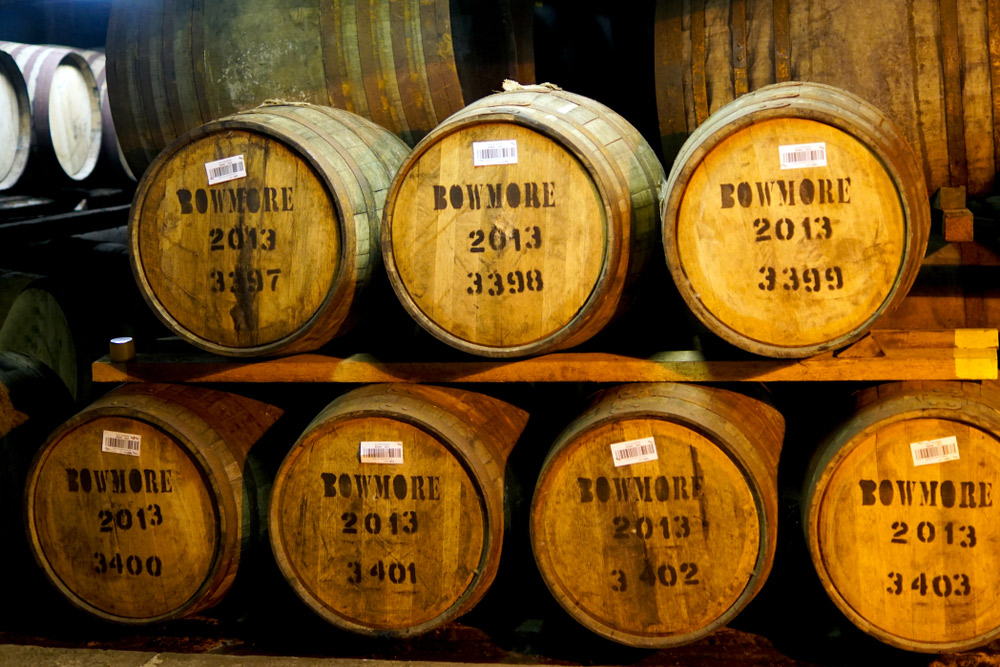 The Role of Sherry Casks in the Whisky Industry

Young wood, just like young blood, can be too fiery and unhinged. If young oak is used in a barrel, it may overpower the whisky, making it too tannic and adversely affecting the flavour and the finish. Still, that it does have an impact demonstrates that, should the correct style of cask be used, then it might actually improve the whisky.

This logic applies to the use of old sherry casks for the distillation of whisky. The use of casks is widespread, though with significant differences in the quality and provenance of these casks, and the precise sherry they were used for. In this way, whisky stands on the shoulders of the wine industry, attaining new heights.

As whisky matures, organic compounds (for example, lignins and vanillins) are extracted from the cask. This exchange goes in both directions, so it stands to reason that what was in the cask beforehand can also depart from the cask now, lending its character traits to the whisky. Visit pub Parramatta Heritage Lounge to experience its impacts firsthand.

Sherry is a type of fortified wine, fortified in the sense that a spirit has been added to it, traditionally brandy. Being from a white grape, it is a white wine, and according to the rules and regulations that keep the industry turning, it can only be produced in Andalusia, Spain, to be considered a genuine sherry.

The casks in which the wine ferments are by and large made from American Oak. Once the wood is felled, it is sun-dried to reduce its moisture levels. The barrel making process varies but is often by hand, using fire-pits, lending a caramel quality to the barrels.

Sherry comes in a number of varieties and can be either sweet or dry. Varieties include fino, oloroso, amoroso, manzanilla and matusalem, just to name a few.

As a general rule, in a scotch whisky aged in a sherry cask, we may observe Christmas spice, citrus and dried fruit. However, the true art is not in the use of sherry casks, but in the choice of sherry casks that each distillery makes when they consult with the Spanish sherry makers.

Distillers may consider the age of the sherry, how long it stayed in the cask, and the variety – with this last, the variety, often being the decisive factor.

Let’s look at the Bowmore Timeless Series that is available on the Vault Menu at Heritage Lounge, Sydney and Parramatta’s most popular and esteemed whisky bar and cocktail bar.

The Bowmore 27 year old is matured in Sherry and Bourbon casks for 15 years, before being moved to first-fill Oloroso butts for the final 12 years.

This whisky demonstrates the sherry’s fruitiness, with robust notes of cooked plum and prune jam, of raisins, toffee and maple syrup.

The Bowmore Timeless Series 27 Year Old awaits experience seekers at our whisky bar Parramatta and pillar of the Sydney nightlife, Heritage Lounge. When will you sample it?